Started windsurfing at the age of 8, during the holidays. than before I knew it I got addicted and started riding as much as u possibly could, rain sun what ever as long as it was windy.
than evantualy did a regatta for the first time , from their I rolled in to the techno class which made me enjoy the sport in a competitive way. than eventually a Olympic dream started to come up , switched to Rsx . than managed to qualify for the dutch national team which really kicked of my windsurf career , and made me progress so much on a technical, tactical level and all the other things that make you a top athlete.
Unfortunately had to stop due some injuries which came out of my being to big for the Rsx , so I stoped than after half a year I really found my passion for foiling. Where I broke true in 2019 with wining the world. 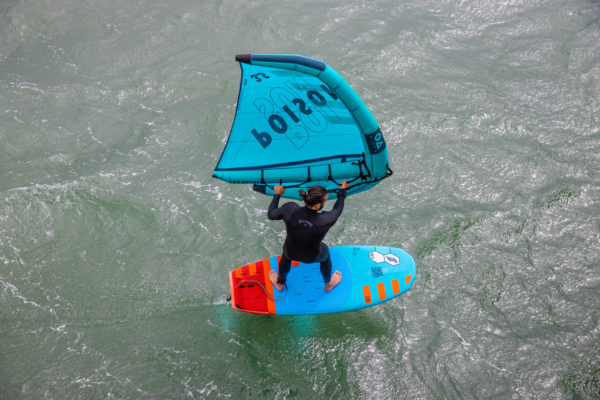 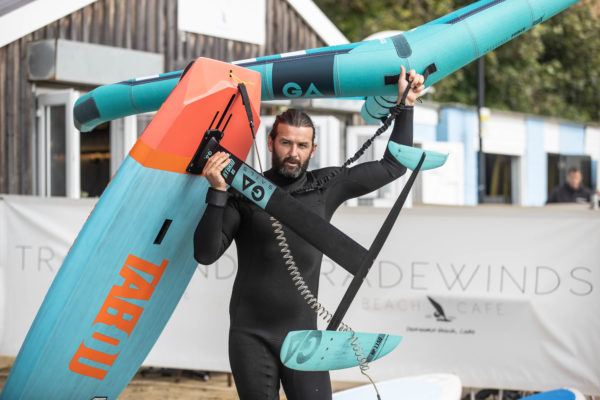 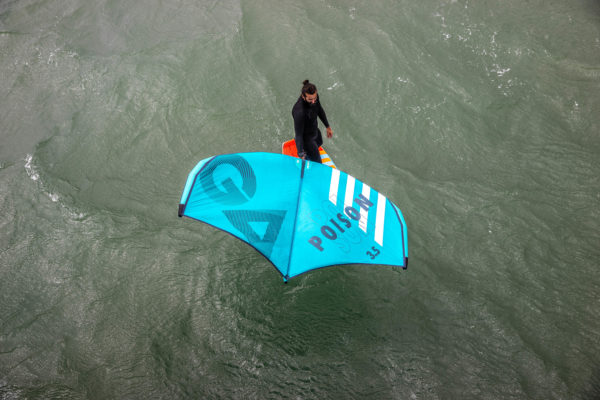